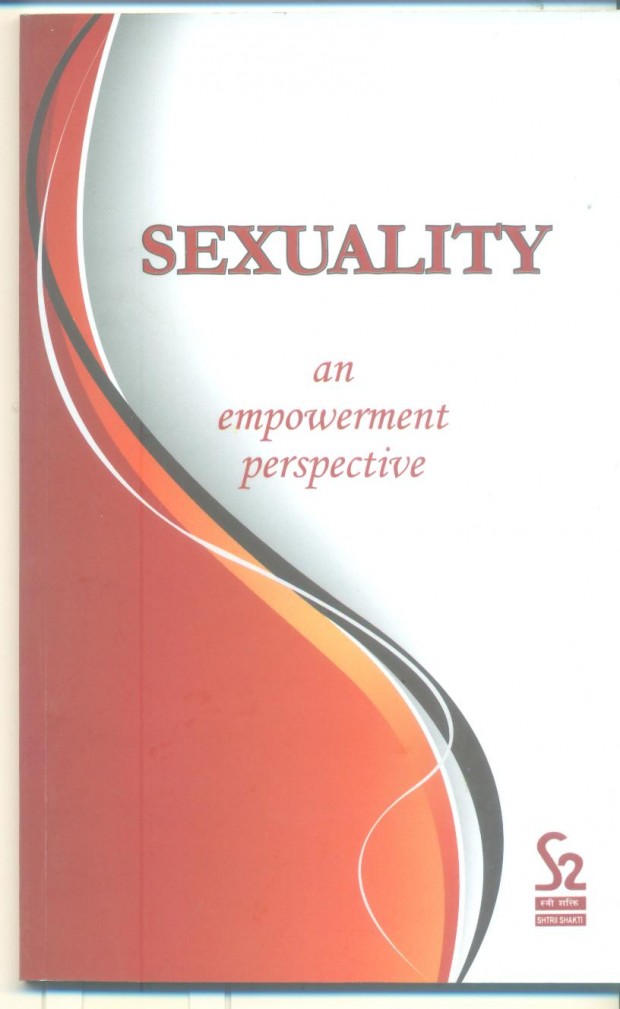 The book on sexuality highlights the relationship between sexuality and women’s empowerment within the context of Nepali Society. Following a review of major theoretical positions and approaches this work then highlights the main sexual practices in Nepal and explains how these are interpreted and understood by practicing population, demonstrating primarily that the control by patriarchal convention of women’s sexuality has remained a major case of their continued disempowerment and subordination. Most originally, though, this work examines the glaring inconsistencies between spiritual and social practices found within Nepali society, a society which possesses great reverence for the divine feminine as a life creating force but relegates women to the lower rungs of the social ladder.